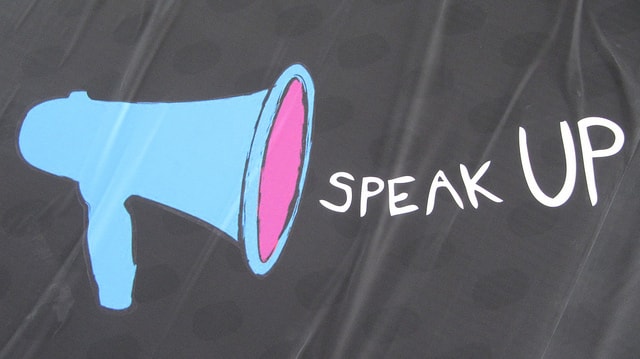 “It’s impossible to change the world or a society. How are we going to change the mindsets of millions of people? So why don’t we just stay silent, or ignore and go along with the status quo?” Some people may say so because they are the privileged ones, unaffected by the current situation.

Change is certainly possible, but it won’t happen overnight, nor come easy. It takes decades of combined efforts and commitments to achieve that. And one of the important ways that you can contribute to change is by speaking up.

We speak up to raise awareness for social issues and call upon other people to join us on addressing those issues. We can voice out our concerns as well as speak on behalf of those whose voices are unheard. We want to improve the welfare of the entire society, in which everyone enjoys their rights and respects others’.

As we strive for positive changes, our efforts and commitments will inspire more and more people to follow. Although, we might face criticisms or ridicule, we ought to fight for what we believe in.

Because people have spoken out against inequality between men and women, women these days have more rights to obtain education and unleash their hidden potential, work or do businesses, get involved in politics and so on. Otherwise, they would still be stuck in the kitchen and treated as inferior to men.

When people speak up demanding LGBTQ equality, they trigger sympathy and reduce discrimination against the community. LGBTQ people have the courage to be themselves while still feeling like they belong to society. Some countries have even legalized same-sex marriage. 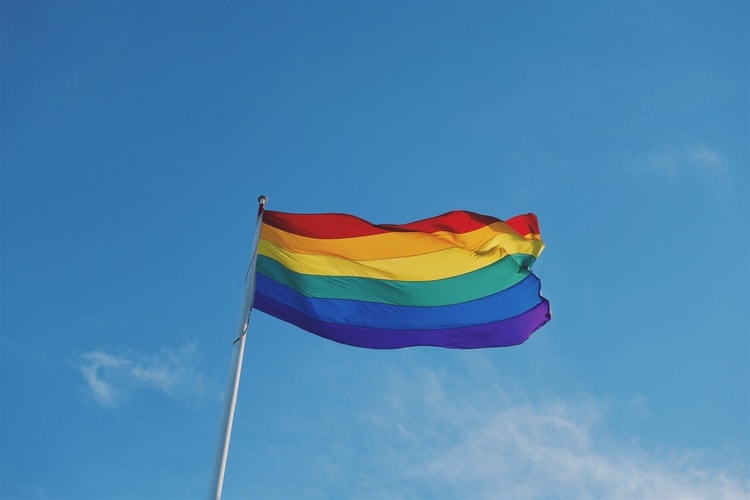 Photo by Kirsty Lee on Unsplash

Currently in Cambodia, mental illnesses are widely neglected. Due to the stigma of mental health problems, some people are afraid to open up and seek help. As a result, people, especially youths, are speaking up for people who are struggling with these issues. They try to advocate for mental health by using social media or organizing various projects.

For example, a group of Cambodian youths are leading a project called the Untangle project for which they organize workshops on December 10th, 2018. At the workshop, mental health professional will share their knowledge on mental health and have other fun activities. They hope to spread awareness in order to fight the stigma.

Advocacies like these have brought more young Cambodians’ attention to mental well-being issues. As a result, many youths have started to change their attitude towards these problems and also have learnt how important it is to take care of their mental health. Some were brave enough to share their own experiences about mental illnesses to encourage others.

As you can see, together we can actually bring about positive changes within society. Those people speak up because they don’t want the future generations to encounter what they’ve been through. Thanks to them, we are able to enjoy the privileges we have today.

Imagine if no one chose to speak up, what kind of world would we be living in today?

So, have you ever spoken up for anyone or anything? If no, what about now? Do you want to start speaking up and making changes too?

There was an error retrieving images from Instagram. An attempt will be remade in a few minutes.