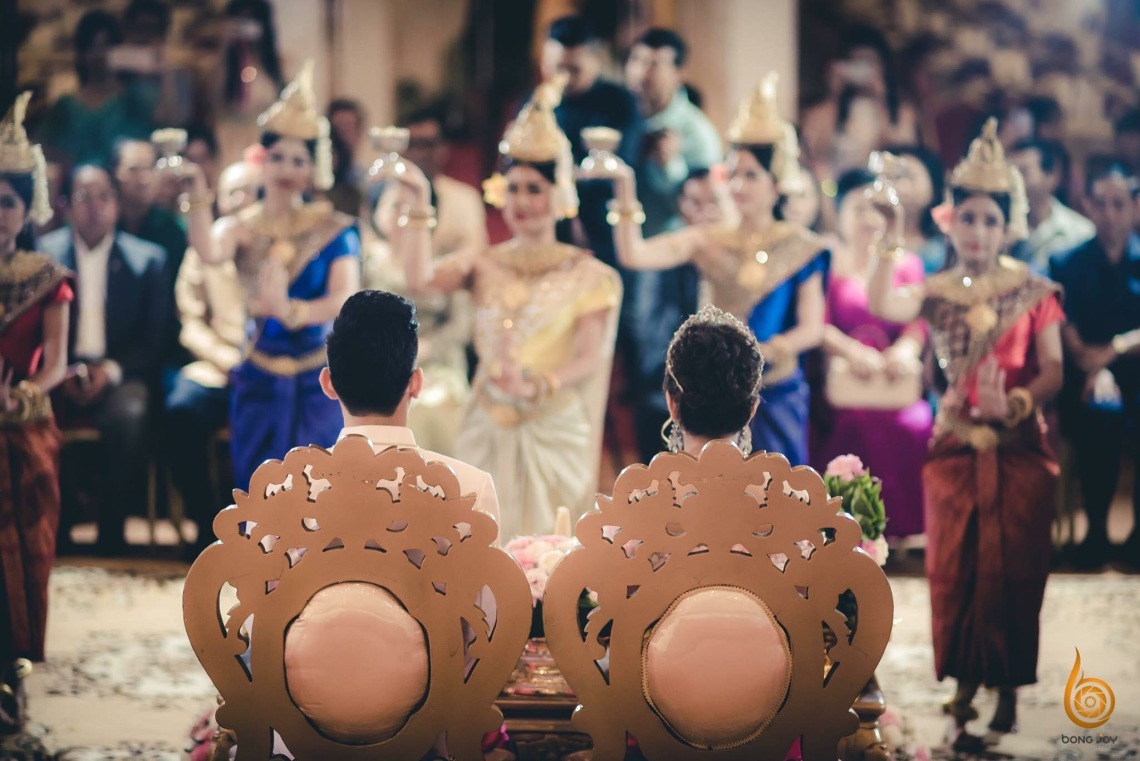 Please let marriage be a choice. A choice that every woman should make on her own, not because of the pressure you put on her. She holds the right to decide how to write each chapter of her life. She deserves that choice. So, it’s okay if she wants her life to be different from other people’s. You cannot expect that the timeframe you have set for marriage works for everyone.

You believe that women should be married in their 20s, and at the latest by 30. Because any later than that and they will be considered as too old. So, not many people would be willing to marry them. You make it sound like there’s an expiration date on marriage, making women start to panic when they are reaching their 30s.

However, marriage has a lot more to do with commitment than age. Many responsibilities await after marriage. Women should get married when they are actually ready to be committed to that particular person and take on those responsibilities.

They shouldn’t be rushed to marry just to conform to the social norm. Because rushing may lead to wrong decisions and unhappiness. Later they might find out that they have chosen the wrong partner or the responsibilities are too much for them. Marriage is far from the ‘happily ever after’ they had imagined.

You also assume that there’s no point for women to spend so much time on getting further education instead of marrying. It’ll be pointless because they will end up as housewives anyway. Also, some men could be intimidated by the thought of having a wife who’s more intelligent and capable than them. So, being highly educated is not a good idea for women. 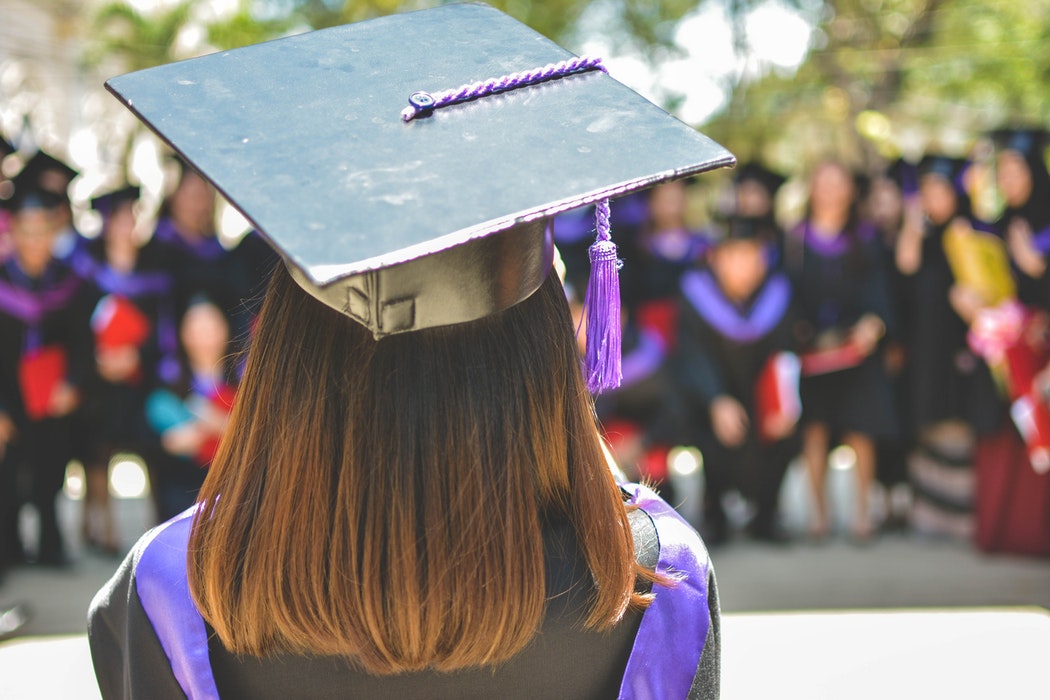 Photo by MD Duran on Unsplash

In contrast, a well-educated woman tends to make more rational decisions for her marriage, whether it’s about choosing her soul mate or dealing with other responsibilities. These sound decisions are more likely to lower the risk of divorce. On top of that, she can help share the financial burden of her husband if she has her own career. She can also be a good role model for her children and educate them well.

As you can see, these traditional concepts of yours are already outdated in the 21st century. In the past, the woman had to be obedient and look after the house, while the man had to make the income. However, in this modern world, women are much more capable than that and have equal rights as men.

More importantly, marriage is not equal to happiness. It can be a source of happiness, but we have many other sources of happiness. Some women are passionate about their education. They want to concentrate on pursuing further education and a fulfilling career before marrying. Some may want to have some time for their hobbies, like traveling. They would like to explore and gain new eye-opening experiences before they settle down and build a family. Some may not have found the one yet.

So, please stop telling women what they have to do at a certain point in their life. Give them the chance to decide what is best for themselves. Everyone’s timeline doesn’t necessarily have to be the same.