Photo by Jason Blackeye on Unsplash

It’s 2050. You’re in your house. It’s probably the only place you can hide out without having the extreme heat scorch you alive. If it’s not the heat that kills you, it could be the smoggy, polluted air from thousands of factories stretched in every direction as far as the eye can see.

You turn on the TV, just to hear the same old news about all of the disastrous events happening. The flood and drought have been sweeping the Earth’s surface. Hurricanes and tsunamis washed away one coastal city after another. The Sea level is rising because of the melted ice in the poles. Around 200 million people are leaving their homes because of these natural disasters. You’re also living in a world where there is more plastic in the ocean than fish.

Photo by John Cameron on Unsplash

You’re so used to hearing about the same problems that they don’t affect you anymore because you know you couldn’t change anything anyways even if you tried. How can an individual change the world of 9 billion people? Impossible. 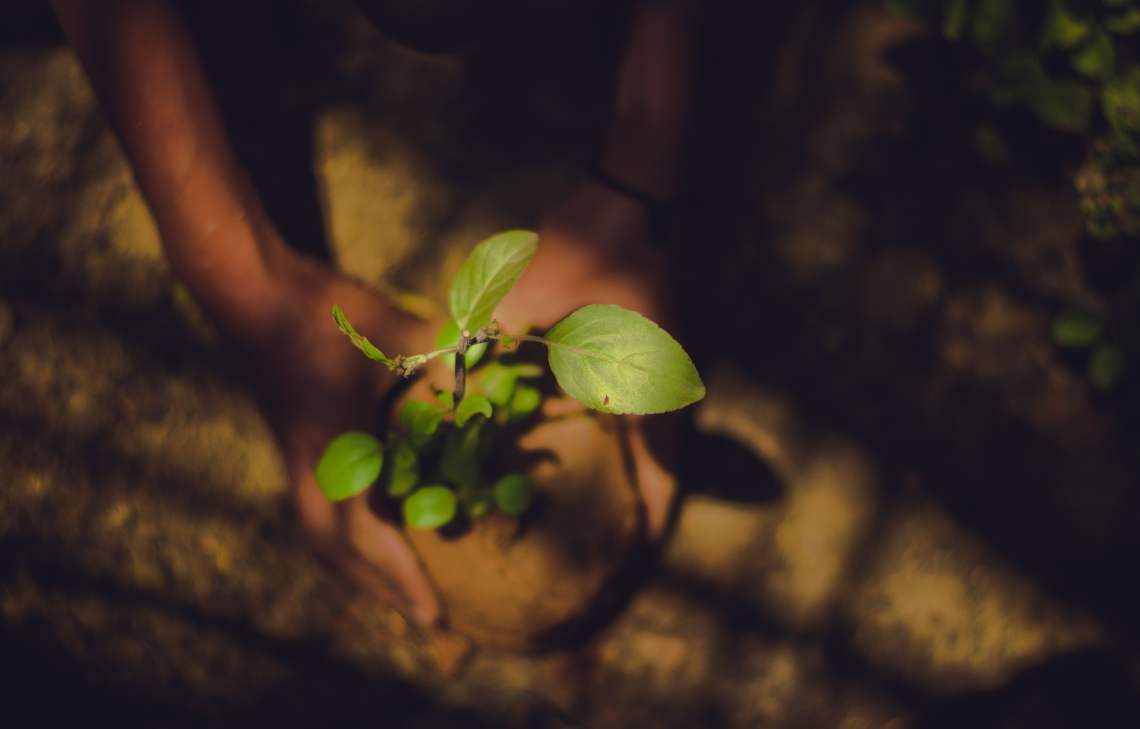 It’s 2050. You’re in your home, which is surrounded by many small and big trees that you and your family have planted. You always believe that even the smallest actions, like turning off the light before leaving the house, can contribute greatly to the environment.

Your family is not the only one who values the small actions, but also other people in the community and around the world. We are more aware of the climate and its effects on the environment now more than ever. We are more actively participating in environmental campaigns and more informed to act before things get worse.

More initiatives have also taken place in many countries throughout the past decades, including the reduction of single-use plastics. We usually buy goods with less plastic packages than before. Also, we try to use as few papers as possible. If the information can be accessed online, there’s no need to print it out! The technology is advancing for a reason, so we try to use it effectively! 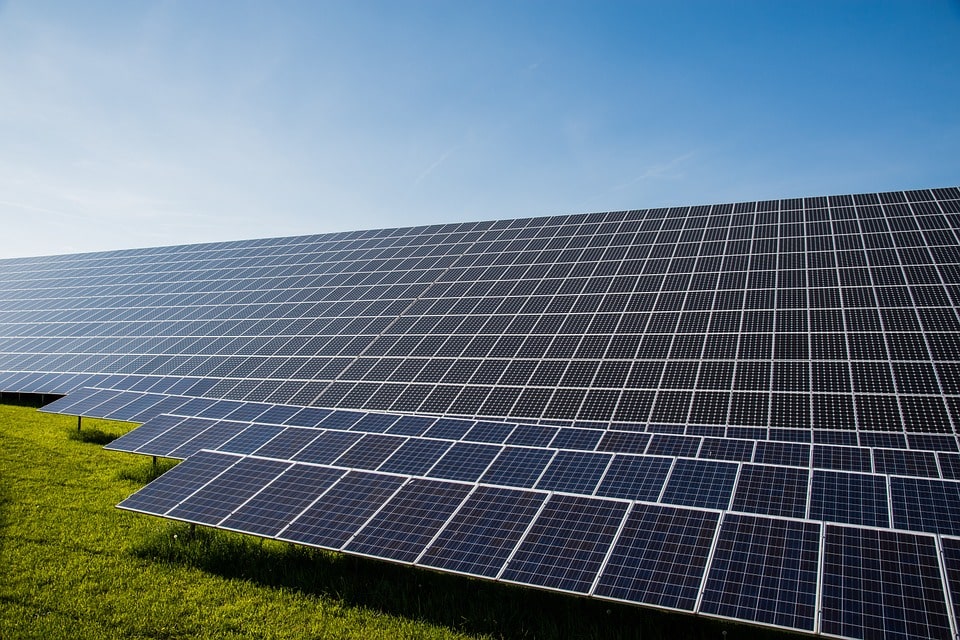 Photo by blickpixel on Pixabay

95% of the energy we use now also comes from renewable and sustainable sources like solar panels. About 80% of greenhouse emissions have also been reduced.

Who says an individual cannot change the world? 1 or 7 or 9 billion people are all individuals. If one can take action, share and urge others to do the same, positive change can happen!

We have left heavy and destructive footsteps on this planet. Most of the time, we let our own tempting ignorance and short-sighted vision blind us from the reality and consequences of our actions. We choose temporary convenience over permanent destruction.

The fact that some of the worst case scenarios are already happening is a good reason to believe that the grim predictions can be a reality if we don’t take actions. 2015 was reported to be the hottest year, and many people died because of the extreme heat, flood and hurricanes.

We are all so used to being passive with everything, and are often discouraged to even take actions because we think we wouldn’t change a thing! Little did we know that those small actions could have a huge impact.

They can be as simple as turning off the light when it’s not used. Or turning off the tap when you’re brushing your teeth. It can also be drinking water straight from the bottle or cup without asking for extra straws (We all know very well that once the straws are used, they can’t really be re-used!). Or looking at your lessons or lecture notes on your phone or laptop without having to print them out!

So, ask yourself, which one of the scenarios would you like yourself, your children or your grandchildren to experience? For a brighter and better future, what kind of small actions would you take today to achieve such a future?

We have the power to set the course of our future! Big or small actions can affect and change the world!

Thank you for reading this! See you in the upcoming blogs, and have a very nice day!