Photo by Kat J on Unsplash

I came across a heart-rending piece of news on BBC last week, while I was scrolling through Facebook.

During the summer, a nine-year-old US boy, Jamel Myles, told his mom that he was gay. He was nervous at first, but his mom said that she still loved him. So, he felt proud of who he was and decided to reveal his orientation to the people at his school.

It was completely opposite from what he thought. His peers did not accept him, and they started bullying him. They kept telling him to kill himself, and as they wanted…he did.

Leia Rochelle Pierce found the dead body of her son in his bedroom four days after the start of his new school year. She could never forget that tragic moment and her “heart was breaking every second”. Before his death, he had told his oldest sister about facing homophobic bullying because they were very close. Ms. Pierce said she would have defended her son if she had known about this.

What did a harmless kid do to deserve this? To experience such pain at this young age?

Why should he have to be told constantly that he was worthless just because he was different?

How unfair is it for him and his mom?

Because of bullying, a mother has to go through the pain of losing her innocent child, who used to make her heart full every day. 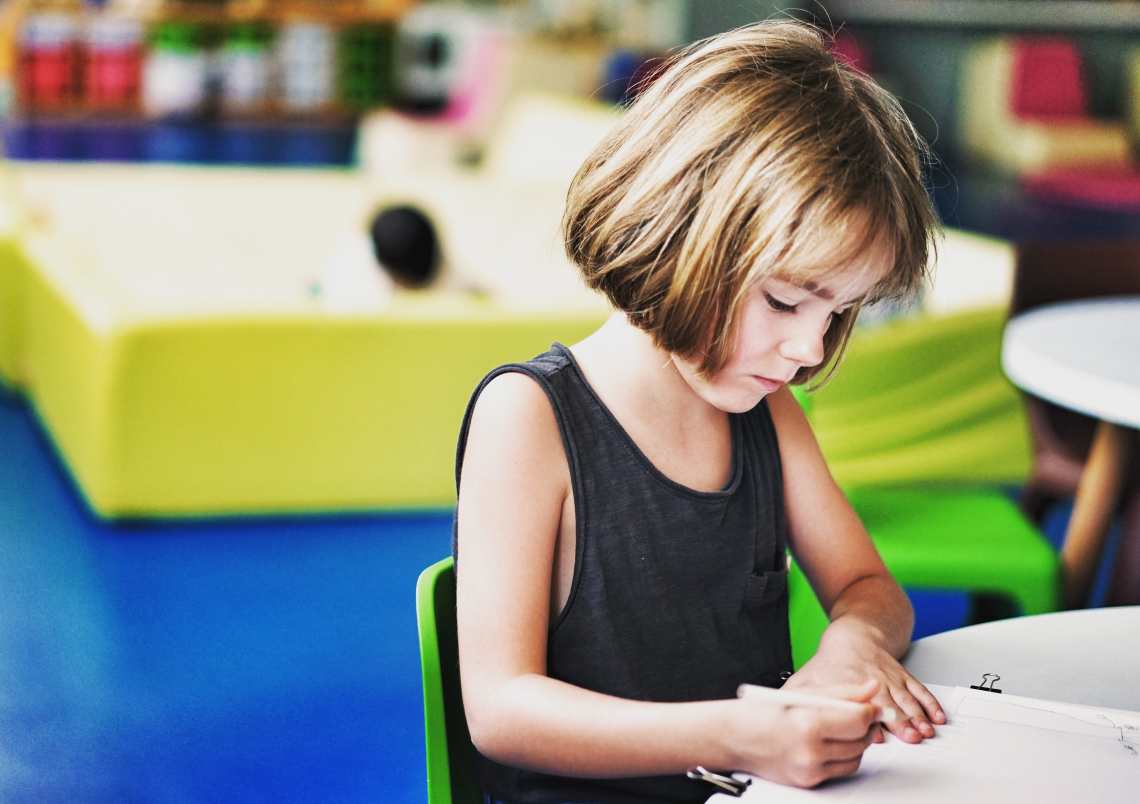 Photo by pan xiaozhen on Unsplash

Bullying is indeed a serious matter that should receive more attention. The State Government of Victoria of Australia found that bullying may negatively affect students in many ways. Students might not perform well in school because they feel like they are not welcomed. So, they tend to enjoy school less and stop attending it regularly, or even drop out. The bullied students may also have low self-esteem and trust issues. They are also more likely to suffer from depression, anxiety and substance abuse disorders. In severe cases, bullying may lead to suicide, though why a person turns to suicide is not always clear.

Although bullying takes place mostly in Western countries, it also happens in Cambodia.

In an article published by CIA Spotlight, the newspaper of CIA FIRST International School, a seventh grader in the school revealed that she had been bullied for five years. Other students called her by offensive names outside of class. She felt isolated because no one stood up for her at all.

Every day, her eyes were filled with tears after getting back from school. She had to deal with this since she was nine. She even thought of ending her life when the bullying was too much for her to take.

However, her mom advised her to continue being kind despite those insults. Several years later, the people who bullied her finally recognized their own faults and apologized to her. That was when her miserable life became colorful again.

Photo by NeONBRAND on Unsplash

School is supposed to be a place where students can learn and grow without discrimination. Schools and parents have to take action to stop bullying. Otherwise, it will hurt students’ mental wellbeing and academic performance.

For example, schools should teach students to beware of bullying, and treat each other kindly and respectfully. Parents should always check on children by asking how they are doing in school.

As individuals, we should be mindful of our words and behaviors towards other people. You may not know how much damage your words can do to a person. Everyone deserves love, compassion and acceptance, regardless of their differences.

If you are being bullied, trust me, there are always people who are grateful for your existence. Don’t ever let any harsh words or reckless behaviors of others change the way you see yourself. I know the battle is tough, but it’s the battle that you need to win. Don’t hesitate to reach out for help from trusted people anytime. So, be yourself and keep doing what you love!

I would love to hear your thoughts on this issue. Please feel free to share them in the comments!

There was an error retrieving images from Instagram. An attempt will be remade in a few minutes.